For the last 21 years Bruce has traveled the country building restaurants for Darden. In the early years, it was mostly Red Lobster or Olive Garden, however, of late he's been working on Season's 52, Capital Grille, and most recently, YardHouse. But you knew that...

No longer will that be the case. Yesterday was dreary, dreary, dreary. Bruce was busy working on the details for new projects, however, he had an email from one of the big bosses to come in for a 4:30 meeting. As he left, I wished him good luck. He needed it. If you read the news you've heard that Darden is going through some changes, mostly because some hedge funds are buying their stock and insisting on it. Google it.

So, we knew there were changes in store, but we just didn't know what, or when. Now we do. Actually in the last few weeks there were rumors swirling that he would be moved to a job at the support center. Prior to that he told the above big boss that if someone had to go, he'd be willing because there are younger project managers with families who would be in big trouble without a job. It sounded good in theory, however, the reality is not so much.

As a matter of fact, it was downright painful being ushered into a room with someone from Human Resources. I'll spare you the details, however, the gist of it is this: he's agreed to finish the Miami project which will take another five weeks. And that's that.

If you're a regular reader, you already know that Bruce has an indomitable spirit, so if I know anything, I know that it won't be too, too long, before he is back on top of the mountain. 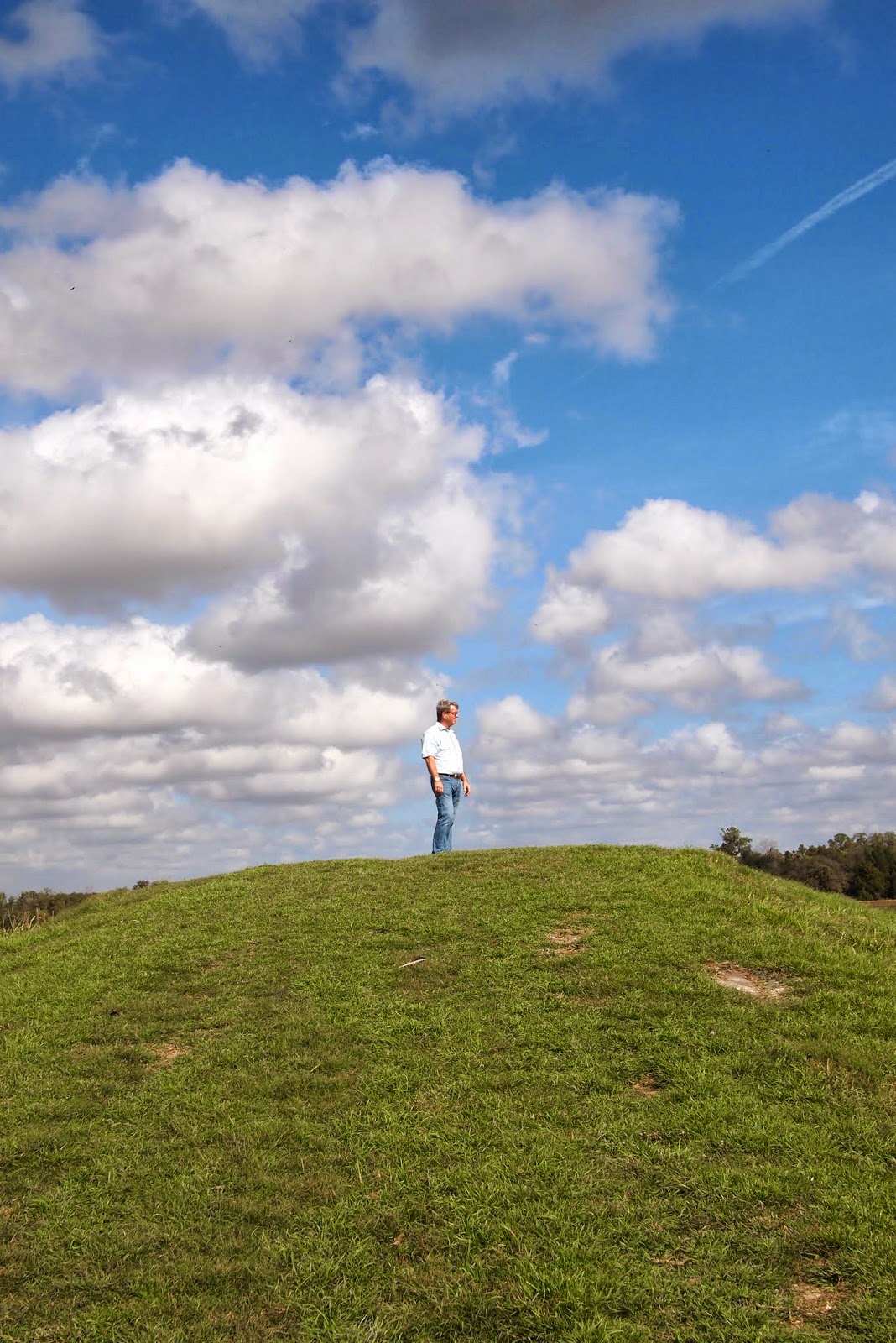